Many friends were asking what is CANBUS, so CARSON LED Headlight factory would like to take this chances to give a brief explanation on it.

An Easy Introduction of the CAN bus:

A modern car has tons of control systems, functioning in many ways like micro-services do in web development. Think of airbags, braking, cruise control, electric power steering, audio systems, power windows, doors, mirror adjustment, battery and recharging systems for electric cars. These systems need to be able to communicate and read state from one another. In 1983, a team at Bosch started development of the CAN (Controller Area Network) bus to solve this complex problem.

Think of the CAN bus as a simple network where any system in the car can listen and send commands to. It integrates all of these complex components in an elegant way, allowing for many of the modern features we all love in vehicles today. 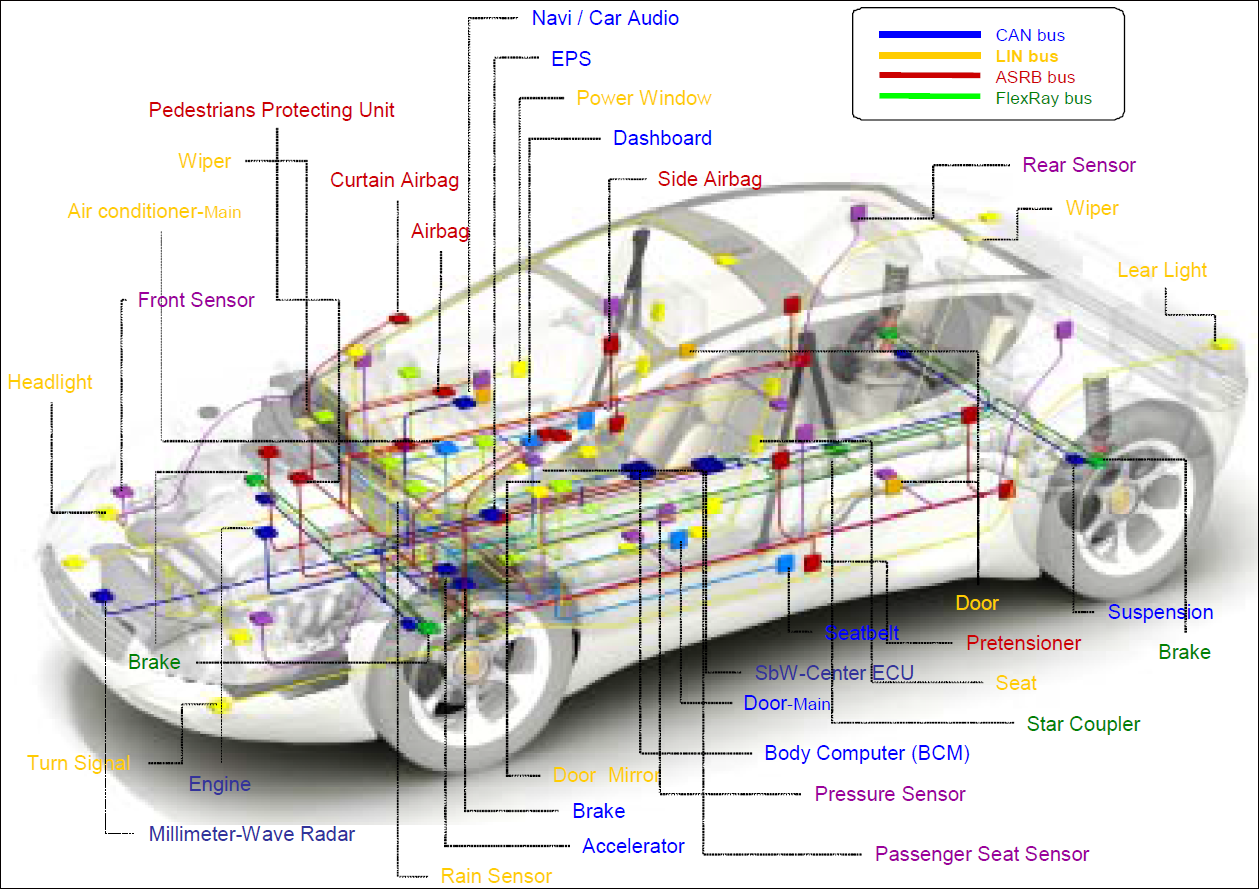 Imagine that your car is like a human body. The Controller Area Network system (CAN bus) is the nervous system, facilitating communication between all parts of the body. Similarly, “nodes’- or electronic control units (ECU)-are connected via the CAN bus, which acts as a central networking system. 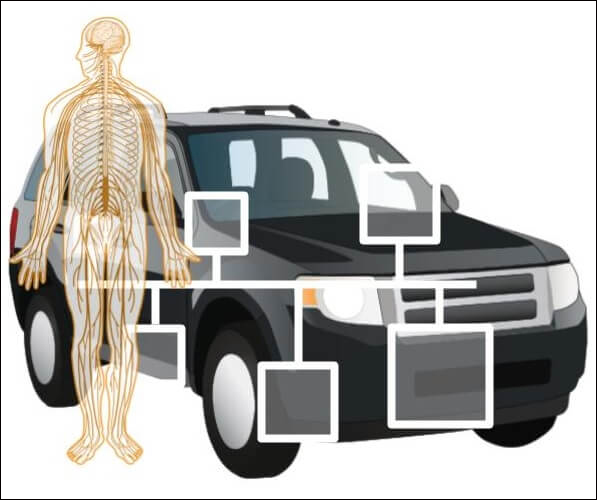 Why a CAN bus System for the Modern Vehicles?

In the traditional or older models of vehicles, a lot of cabling was required to manage effective communication among all the components. This much cabling did not offer an efficient system. The CAN bus system allows for fast communication without the need for excessive cabling. Manufacturers like BMW, Honda, Toyota, Audi, and more have been making vehicle models equipped with the CAN bus since 2000.